← more from
Ninja Tune
Get fresh music recommendations delivered to your inbox every Friday.

If Music Presents: By The Sea​.​.​. and Other Solitary Places 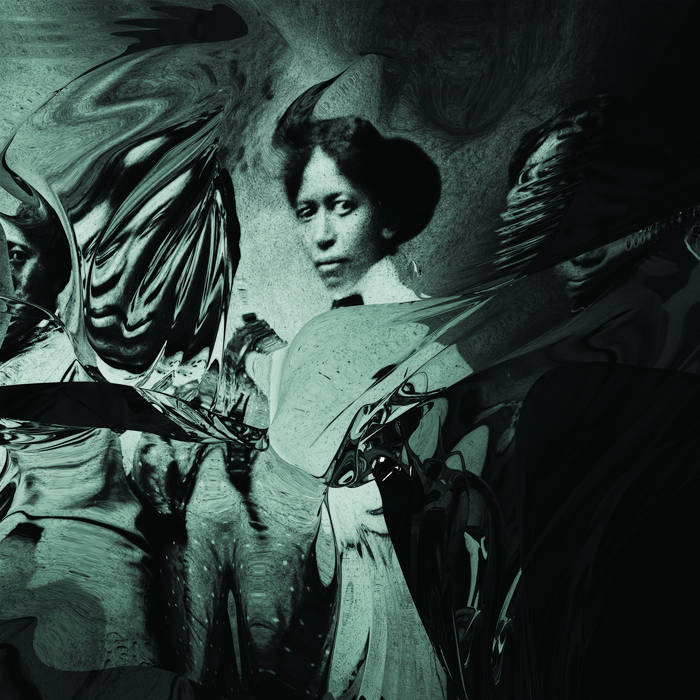 Michael Benoit This album is simply amazing. I feel like I'm looking through glass while someone pours water down it. Creative and stands alone in it's own sounds that don't really fit any specific classification.

Amongst the many treasures disappearing into the grinder of that sinister concept, ‘redevelopment’, are Soho’s record shops. Once a warren of creativity and artistic colour, these iconic outlets - Mr Bongos, Uptown Records, Scenario, Vinyl Junkies, and now the great British institution that was Black Market Records - played a key part in London being the best musical melting pot in the world. Where else did indie rock, hip-hop, house, garage, D&B and Latin music specialists rub shoulders in just a few historic streets? The high profile coalition Save Soho (headed up by Stephen Fry) are fighting to protect and nurture the iconic music and performing arts venues in Soho that are disappearing at a terrifying rate, describing the aforementioned closures as “an attack on Soho’s vibrant creative history and enduring character”.

Luckily, If Music is one of the shops that has resisted the tide of closures. The store’s proprietor Jean-Claude Thompson, is also one of the few that’s discovering the best new artists. After 30 years in the business, during which he has worked with trailblazing artists like SBTRKT and recommended records to the likes of Mark Ronson and Theo Parrish, Jean-Claude is one of the last men standing in the Soho record shop scene.

One of the reasons he’s still there is that he finds artists like Annabel (lee). Breathtakingly intimate in the way that, say, Beck’s Morning Phase or Vashti Bunyan’s Some Things Just Stick In Your Mind are, Annabel (lee)’s debut album By the sea… and other solitary places is a hypnotic, vivid, incantatory masterpiece - the sort of album that will define passages of its listeners’ lives thereafter they hear it.

Annabel (lee) is named after an Edgar Allen Poe poem. They are Annabel (not Lee) on vocals and lyrics and Richard E, a north Yorkshireman (production) who is best known for his work on Further Out Recordings. They were regulars at the If Music shop in the late 00s, brought together by a shared love of the diversity offered in Soho’s buzzing streets.

Jean-Claude first recognised their talent in 2007 when he DJ’d before their live performance at 3 Blind Mice in London. Then, completely out of the blue 18 months ago, they sent Jean-Claude their album By the sea… and other solitary places. Invoking the haunting classicism of Claude Debussy and Erik Satie, intermingled with the quiet folklore of Nick Drake and Joni Mitchell, and tipped with the jazz stylings of Miles Davis and Billie Holiday - Jean-Claude fell in love with the record and sent it to Ninja Tune (with whom he’d partnered on the acclaimed If Presents... series). The label leapt at
the chance to support If Music and the Save Soho campaign.

For more information about the Save Soho organisation head to www.savesoho.com